How to Use Bitcoin As a Digital Nomad 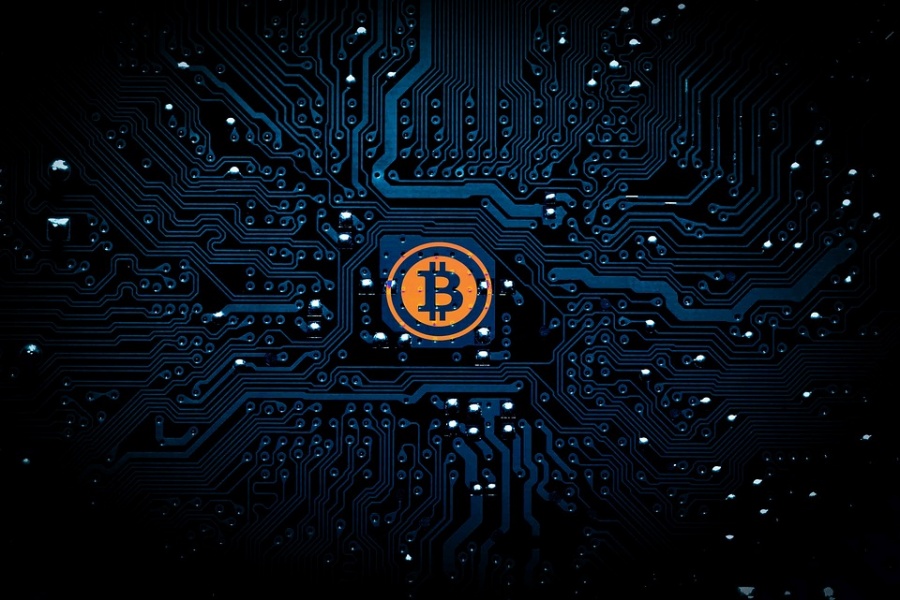 When traveling and working as a digital nomad, money is an important thing to consider. Not only you need to have enough funds to pay for your stay, you might also need to deal with things like international bank transfer etc. to receive or send money for your work.

Using money as a digital nomad could be troublesome because you might often need to deal with banks from different countries. We all know international bank transfer could be very hard because it could be time-consuming and also quite expensive.

However, there's another way to solve your money problem. That's using bitcoin, a cryptocurrency that's has become very popular in recent years.

The Benefits of Using Bitcoins for Digital Nomads

1. Bitcoin is an easy way to tranfer money Globally.

Bitcoin doesn't belong to any bank or any country. With a bitcoin account and a bitcoin wallet software, you can send or receive bitcoins to any other bitcoin account. This preoperty has made bitcoin very attractive to digital nomads, who will often travel to different places around the globe. The traditional way of sending money across borders and exchaning local currencies are very tedious. With bitcoin, you can transfer money quickly across borders.

2. Bitcoin can be used to exchange local currencies.

The process of bitcoin transactions it's quite anonymous, which means you don't have to disclose who you are when you send or receive bitcoins. There's a small bitcoin transaction fee involved when somebody sends bitcoins but it's usually quite cheaper than international money transfer fees.

4. Holding Bitcoins is a good way of saving and investment.

OVer the years, the price of bitcoin has increased dramatically. Many early bitcoin adopters have become very rich for holding some bitcoins. Many people belive bitcoin is a good way for saving money and investment.

How to Buy Bitcoins As a Digital Nomad

Many of these bitcoin exchanges require you provide your personal information such as passport picture, photo ID, utility bills etc. for opening an account. If you want to do it anonymously, you can try LocalBitcoins, from which you might not need to provide your personal ID for buying or selling bitcoins:

How to Store Bitcoins As a Digital Nomad

Please note that when dealing with bitcoins, online security is quite important. You might need to make sure your bitcoins are safe.

When it comes to bitcoin security, one of the most important advices is that you should control your own private key. What does this mean? It means that don't leave large amount of bitcoins at a bitcoin exchange. Instead, you should use a bitcoin wallet with which the private key is under your control.

To furtuer improve seurity, you can consider using a hardware bitcoin wallet such as Trezor or Ledger. Hardware wallets are saver because most of the time they are not connected to the Internet and thus cannot be hacked. Also, using paperwallet is another cheaper option.

For digital nomads living in different parts of the world and working remotely, bitcoin could be really helpful as it provides convenience for buying things, making paymment and money transfer. If you are a digital nomad, you can consider using bitcoins.

Also, if you are interested in the technology behind bitcoin and other cryptocurrencies, you might want to gain some knowledge in Blockchain, which has become a very popular technology in recent years.