Best Cities to Live As a Digital Nomad 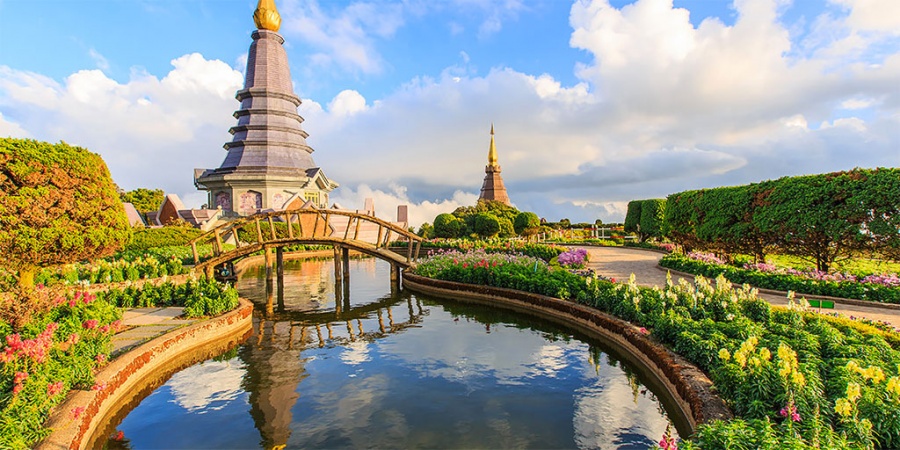 The Internet has changed the world. No one will argue this. The old world way of doing the same thing, in the place, with the same people, in the same dry and blasé atmosphere of redundancy, is now nothing more than an option in today’s world. While most people will admit that they’d rather being doing something else, somewhere else, not many have taken the step into becoming a digital nomad.

Those that have the audacity to leverage today’s technology can step away from the humdrum lifestyle of the static work environment. With a little bit of business savvy and an internet connection, there is no reason why anyone can’t work where they want—even if it’s in another country.

The digital nomad can work from any location in the world. It’s the perfect lifestyle for those smitten by wanderlust. Theirs is a life of adventure and exploration. They are not tied down by distance or proximity. They answer to no one but themselves—and their clients, of course.

That sounds like the lifestyle to have, doesn’t it? It really is. So let’s go ahead and take a look at some of the best places to be a digital nomad in. When choosing a place to live as a digital nomad, many things need to be considered. For example, some cities, such as New York, is to expensive to live, and some countries, such as China, has Internet problems and you might have to use a VPN to access blocked sites from China.

But the good news is, there're many cities around the world are good choices for digital nomads. We’re not going to get to them all; there are just too many. Instead, I’ll cover my favorites and let you discover the rest for yourself. I wouldn’t want to take all your fun.

Many of us out there agree that Thailand is the place to be; specifically, Chiang Mai. This town is fully of friendliness and good food. The cost of living is low as all get out, and the Wi-Fi signal is plenty strong enough to do business efficiently. And it’s positioned perfectly for the digital nomad that wants to explore the rest of South East Asia.

Who wouldn’t want to see Bali? Ask Uncle Google to show you some pictures of this place and you will absolutely fall in love. Ubud, Bali is rated pretty high as a great place to live as a digital nomad. The best part is that it’s both cheap and fun! The internet connection could be better, so maybe you won’t want to stay too long, but then again, as a digital nomad, you won’t have to.

Berlin, Germany is an amazing city that’s full of history. This is a digital nomad heaven! This gigantic town won’t kill your wallet, or leave you bored. This city also has a pretty high safety rating, which is important. We don’t want you going out and getting mugged. That equipment you have there wasn’t cheap, after all.

The Rest is Up to You

That’s my top three, but there is no reason to stop there. The world is vast and waiting to be explored by a digital nomad such as you. With technology at the ready and the internet at your side, you can build your own list out of your own experiences. Life happens but one time. Why not live it?